The best way to get an Official ESTA

One of the most common reasons for rejection of Esta by the American authorities is having a criminal record for crimes of different nature and severity. The assessment of the eligibility is connected to the type of crime committed, when it happened (if the crime is recent or not) and the age of the perpetrator at the time of the crime.

The questions found in the application form concerning a criminal record are two. Below is a detailed explanation of their meaning and what they entail

Learn how obtain an Esta approvation with criminal record

This question is for those who have been convicted of crimes or have been arrested and  have served a prison sentence and it encompasses almost all the serious crimes (1st degree murder, manslaughter, serious assault, robbery, kidnapping, rape, child abuse, spousal assault, bigamy, simple theft, burglary, fraud against persons or state bodies, possession of stolen goods, corruption, tax evasion, etc.) Answering yes leads, almost always, to the rejection of the ESTA application and dictates that the applicant is interviewed at the embassy to assess the possibility to obtain a B1 or B2 visa.

Question 2: Have you ever violated any laws on the possession, use, or sale of illegal drugs?

There are some minor convictions which render it possible to answer NO to the question on crimes. They are as follows:

If you need further info and clarifications

My passport number has changed. Should I apply for a new Esta? 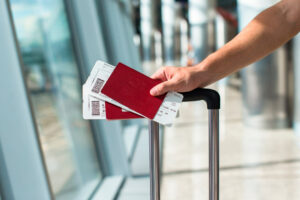 Do I already need to have a plane ticket to request an Esta? 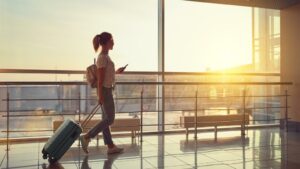 Can I make a new request if an Esta authorization was rejected?