The best way to get an Official ESTA

Esta authorisation duration is two years since it is issued or until the passport expiration date, in case the latter happens before Esta. In case it expires while you are in the United States, it will not be necessary to apply for a new one, as the document needs to be valid only at the time of entry to the USA.

Therefore, the Esta authorisation can have a maximum duration of two years. However, it is not possible to remain in the United States for an unlimited period.

If you enter the United States thanks to an Esta authorisation, you may remain in the country for a maximum period of 90 days for each trip, but anyway never more than 180 days in a year.

The time gaps between a visit and the next need to be reasonable, so as not to cause a CPB agent to suspect that the traveller is trying to reside in the United States.

There is not a clearly defined time gap between visits, when you enter the United States; an immigration agent will assess the situation. In case the agent suspects that the traveller has left America only temporarily, in order to circumvent the maximum allowed stay allowed by Esta, they may not grant authorisation to enter the country.

Let us clarify with some practical examples:

He takes advantage of the Esta authorisation for two trips.

Paul was granted Esta eight months ago for a trip to New York with his girlfriend. Today he needs to go to the United States again for business. His passport expires in three years, so he can use his Esta authorisation for the second trip to the US, too.

Julie has applied for the Esta authorisation for the USA because she has planned a coast-to-coast tour of the duration of two months. One year later, she decides to spend two more months in Los Angeles to visit some friends she has met during her previous trip. In this case, she will be able to employ the same Esta only if her stay does not cause her to exceed the 180 days allowed. Otherwise, she will need a visa.

Are you ready to take off with your Esta??

If you need further info and clarifications

We will gladly answer your query 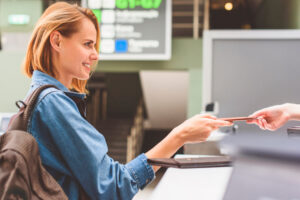 Who issues an ESTA authorization? 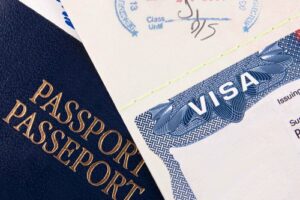 What is the difference between an ESTA authorization and a visa? 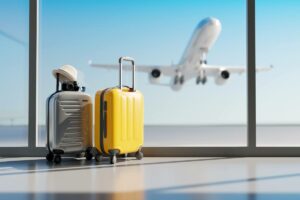 What is an Esta authorization?